“The people of Vienna are completely different …

… from western and Alpine Austrians, with a different set of morals and attitudes from the rest of the country. They regard their city as incomparable – as indeed it is, after a fashion. No European capital has such a stately, imperial air – despite decades of Socialist rule, the double – headed eagle still broods overhead wherever you go – and no other European capital has such delightful surroundings …..

Beneath the appearance of gaiety among the habitués there is evidence of much hard work; beneath the superficial politeness there is much real courtesy; alongside the childishness, a great shrewdness and knowledge of mankind; and amid scepticism and carelessness, a fabulous wealth of talent.” (The Austrians – strange tales from the Vienna Woods, Richard Bassett, 1988)

It is exactly that combination of order and sloppiness, tradition and modernity, charming cosiness and big city bustle, pranksters and grumbling moaners, that makes Vienna as attractive as it is.

Choose from a variety of guided tours in & around Vienna. My sightseeing program includes Vienna city tours and trips from Vienna to the surrounding areas, in fact to the whole of Austria.

Please contact me for further information. At the bottom of  each tour description you will also find a booking form which you may like to use.

I would be delighted to guide you through the beautiful city of Vienna and the whole of Austria.

Looking forward to meeting you,

I’ll be happy to show you Vienna’s Highlights and Secrets! 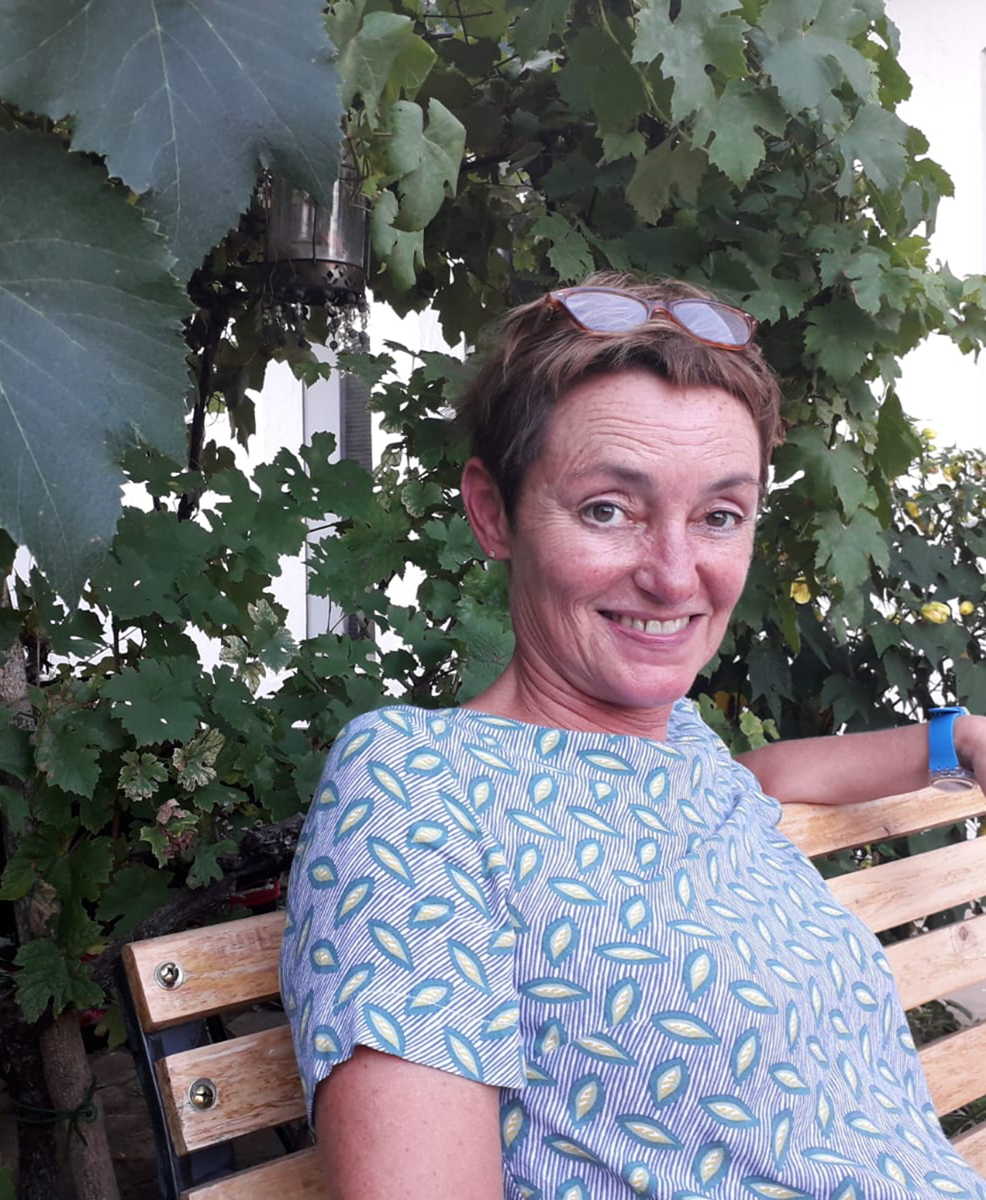 "Almost nothing has changed in Vienna in the last 100 years - only the emperor doesn't appear any more."

"Vienna is a pleasant city and even those who know it thoroughly will always return with a smile..."